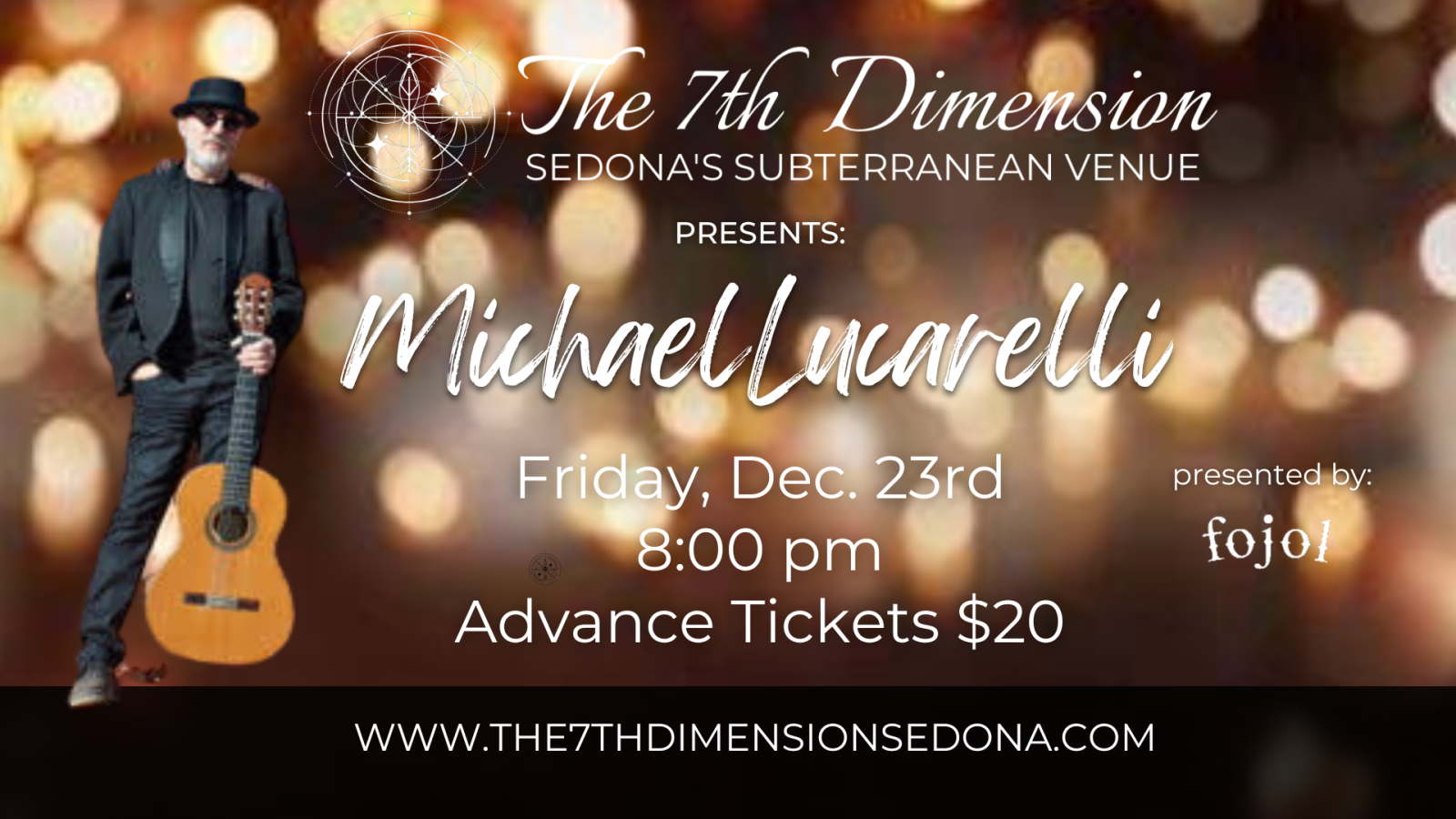 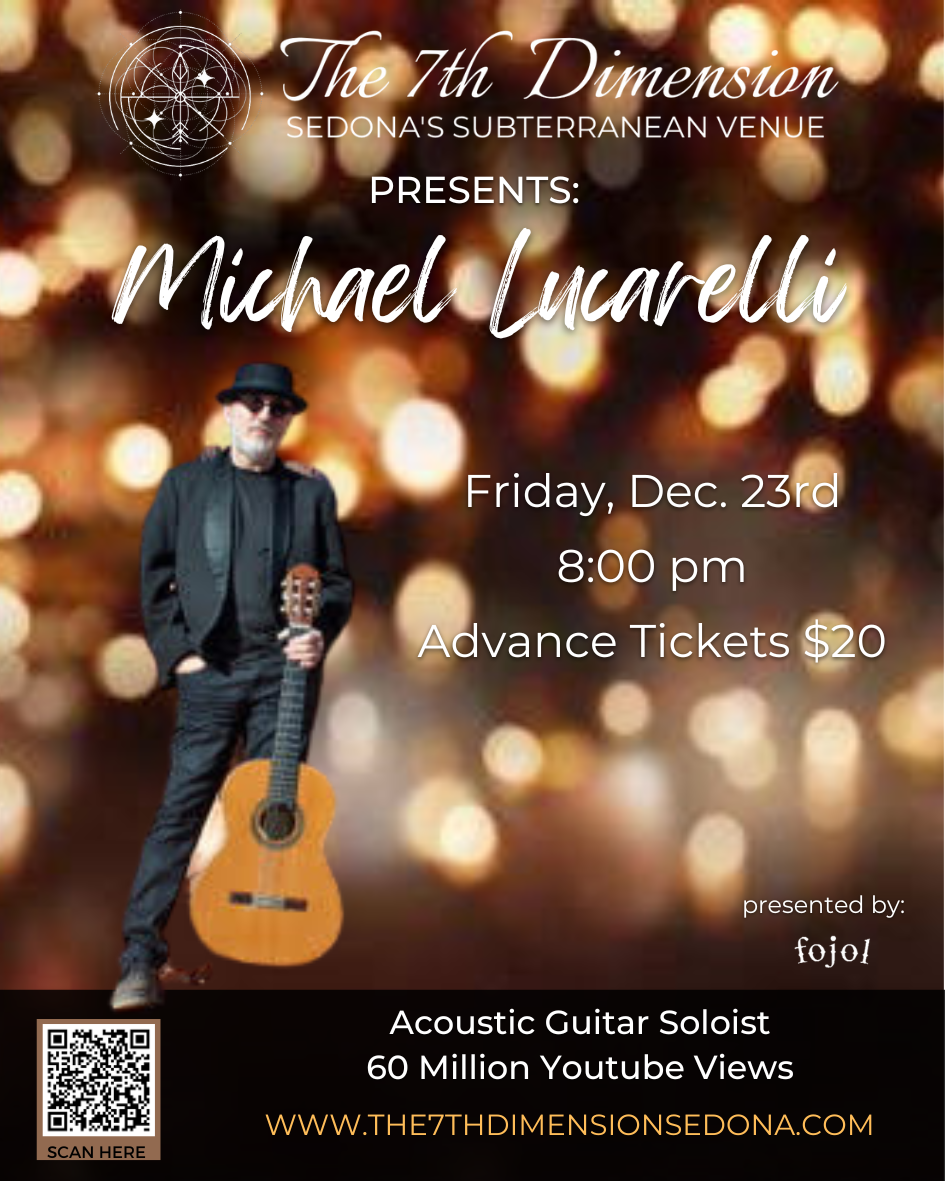 Join us for a special evening of classical guitar played by Acoustic Guitar Soloist, Michael Lucarelli.

Michael has made numerous radio and television appearances including CBS’s Touched By An Angel, and most recently his music was Featured on Warner Brothers Television hit TV show “Major Crimes”. He has also entertained for industry notables such as Steven Spielberg, DreamWorks, Robert Redford, and Arts & Entertainment.

His music videos on YouTube have received over 60 MILLION views

Aside from being a critically acclaimed guitar soloist, Michael’s 15 CDs continue to receive enthusiastic reviews from fans and critics world-wide.