The replay is now available. Register now for instant access.

Kirtan’s Brightest Stars Come Together to Chant For India

Top international Kirtan stars are coming together on Sunday, June 6th for an online event to raise funds for healthcare for the people of India, who are undergoing one of the most extreme crisis situations the globe has seen during the COVID-19 pandemic. The event will bring together noted Grammy nominees Krishna Das, Deva Premal & Miten, Jai Uttal, Snatam Kaur, and Sopurkh Singh, and Manose to raise funds for urgent relief.

Funds raised by the event will go directly to Sri Ramakrishna Mission, which will fund equipment and other immediate needs of the twelve Andhra Medical College (AMC) hospitals. These government hospitals offer free healthcare, allowing for under-resourced communities to receive care. While registration for the event is free to ensure access for all, we encourage attendees to donate as generously as they can. 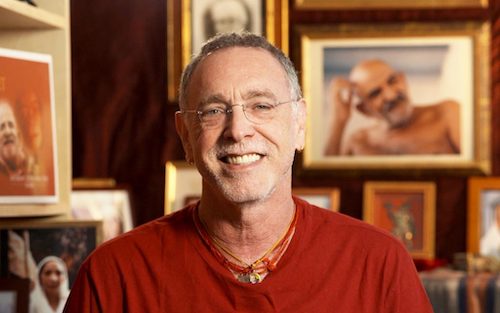 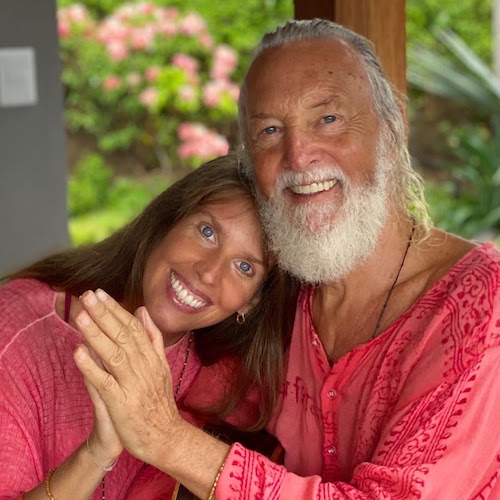 Grammy-nominated Deva Premal & Miten are modern nomads on a mission to share with humanity the medicine of mantra. With original chants that are used for meditation, yoga, stress management, massage, and sleep playlists worldwide, Deva Premal & Miten not only model spiritually conscious living but also share powerful tools for wellness, mindfulness, and personal growth.

Creating an alternative to contemporary music culture, Deva Premal & Miten additionally offer sacred global gatherings with a temple-like environment, where music is not an ego-driven performance, but rather, a portal to contemplation, inner peace, and heart-centered connection. 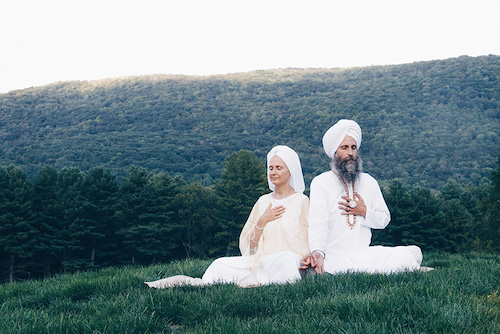 Through inspirational concerts, workshops, immersion courses, and retreats, the much-beloved devotional singer and Grammy-nominated recording artist Snatam Kaur shares the power of Sikh sacred mantras with all the world. Possessed of an incandescently luminous voice and a deep knowledge of Kundalini yoga, her concerts and events are joyous occasions and a source of solace for our troubled times.

Sopurkh Singh began studying yoga & meditation in 1997 and has been teaching for over 17 years as a KRI Certified Teacher. He has taught in retreats, workshops, and classes around the world. 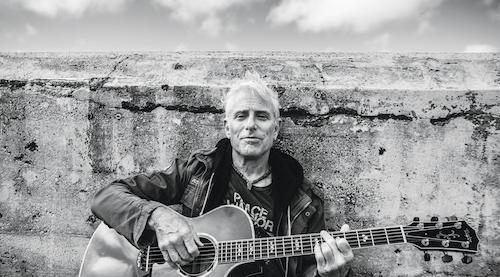 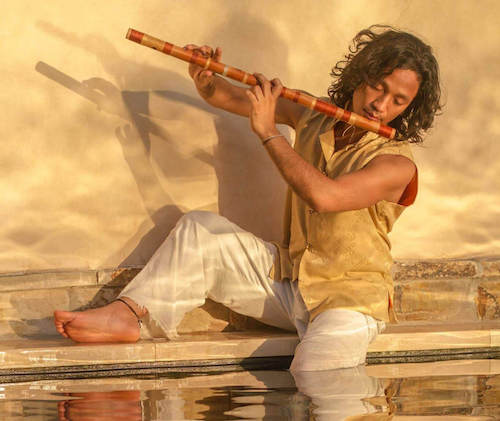 Manose has released four solo CDs and is ever-more popular as a contributing artist for work by everyone from Deva Premal & Miten, and Grammy-nominated Jai Uttal to bluegrass great, Peter Rowan. He has also collaborated with the Chicago Children’s Choir, tabla maestro Swapan Chowdhury, John Densmore of the Doors, and The New Maihar Band, an ensemble created by Ustad Ali Akbar Khan.

He is a founding member of the classical raga group Sukarma, his music videos air regularly on Nepali TV, he performs annually in Nepal’s jazz festival where he has shared the stage with Australian maestro Don Burrows, and as a member of the nation’s most popular rock band, 1974AD, it has been his privilege to re-popularize his traditional flute in his country where he was the first to introduce it as a rock instrument.

A Labor of Love…

This benefit event is co-organized by Ashoka Nalamalapu, the founder of Swan Kirtan. Born and raised in India, Ashoka has been in the US since 1987 but maintains a close connection with his family in India, who have been directly impacted by the ravages of the pandemic. His cousin, who he grew up in the same household with is hospitalized and his mother and wife died of COVID-19 this week.

Ashoka notes, “I am so touched that the Kirtan and yoga community are stepping up for Mother India. I have never seen such devastation and suffering in the land of my birth and it’s truly imperative that anyone who has been touched by the Indian spirituality of Kirtan (chanting), yoga, dharma, and meditation offer what they can to help the country and people who brought these beautiful and meaningful spiritual practices to the world.”

Co-organizer BrightStar Live Events is pleased to be donating its ticketing, streaming, and promotion services for this meaningful relief effort. BrightStar’s hybrid offering of ticketing technology and social networking supports artists, authors, teachers, and event organizers who are dedicated to improving the lives of others. Additional supporters of the event include Livestream technical support donated by  The Share Wisdom Network, Ashoka’s non-profit organization Sadhana, and PR consultant Susan von Seggern. 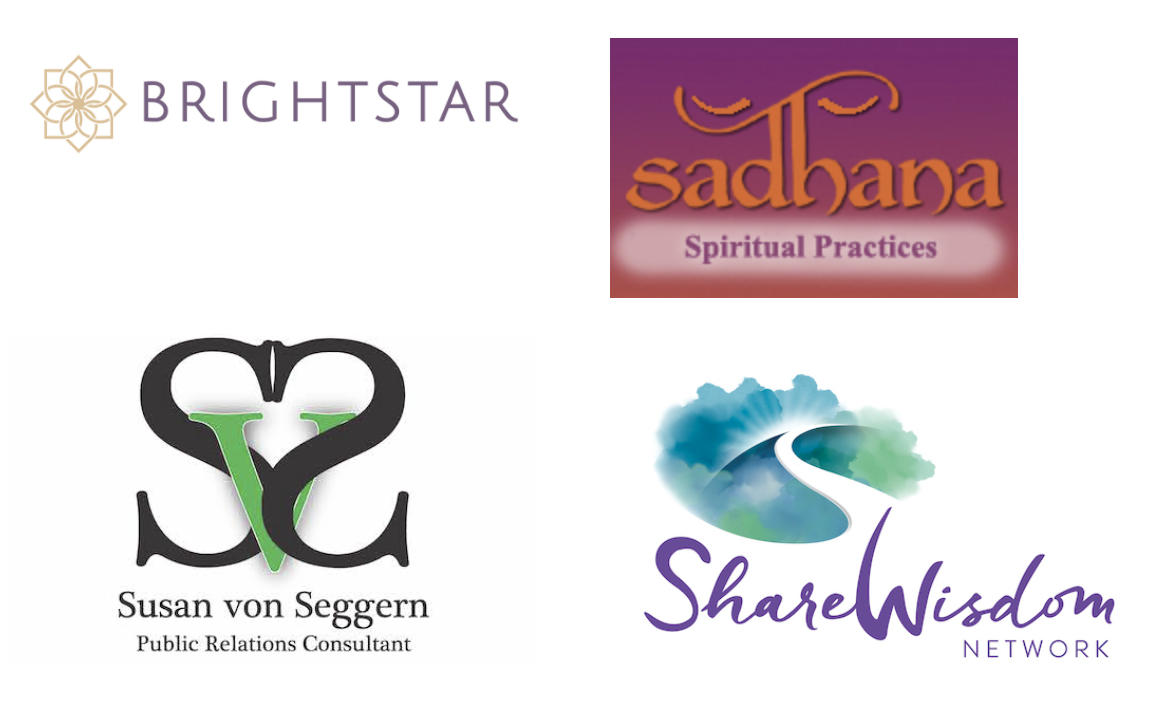