Join us for a heart-opening, soul-nourishing, intimate & interactive LIVE CONCERT experience with Chris Assaad and a special full-band presentation of the GOLDEN album.

Hear songs from the new album live, along with stories about the inspiration behind the record. Gather with our beautiful community in person in Toronto or online via Livestream and share in the medicine of music and togetherness.

The event will take place in a cozy and intimate setting at Annette Studios in Toronto.

RVSP to join us for a magical evening of live music, celebration, and community. The ticket includes a bonus gift of a digital download of the GOLDEN album! 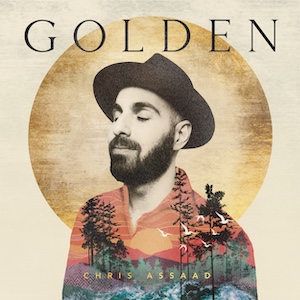 GOLDEN is the newest release from singer-songwriter Chris Assaad.

"His fourth studio album and without question, his most raw, potent, and vulnerable offering to date." ~ Flying Colours Music

"The redemptive power of love and the uplifting magic of a sweet, soulful melody are two of life’s most beautiful phenomena—kindred emanations of spirit. On his new album, GOLDEN, Assaad probes that deep heart connection. Over the course of eleven superbly-crafted songs, Assaad taps into the emotional expressiveness of classic soul and r&b to deliver empowering lyrics that confront life’s pain and doubt—emerging triumphantly into that transcendent light which transforms suffering to joy." ~ Alan Di Perna – BrightStar

Watch the Lyric video for the second single "Listen" and get a taste. 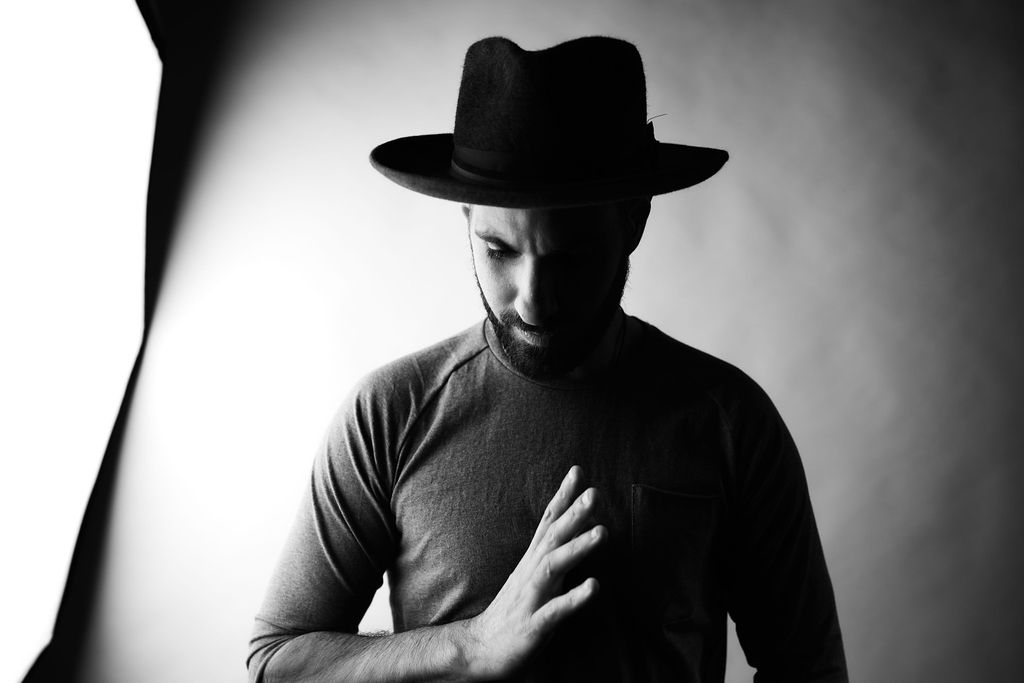 Chris Assaad is a multi-talented artist, singer-songwriter, wordsmith, and speaker. Chris’ artistic journey began with a leap several years ago to follow his heart and passion for music. Just as he began exploring his love of singing and songwriting he was suddenly faced with a rapidly progressing hereditary hearing loss condition. Nearly two years and several surgeries later, Chris’s hearing was restored and he was given a second chance, further cementing his path of a life dedicated to his artistry. He has become an inspirational voice for others to follow their creative and spiritual paths toward living a life they love.

Chris recently put the finishing touches on his upcoming album entitled GOLDEN. The album was recorded in Victoria, BC in collaboration with producer Joby Baker (Deva Premal & Miten, Alex Cuba & the Wailin’ Jennys) who also produced Assaad’s LION LP. The GOLDEN album is set for release on November 18th, 2022 in partnership with White Swan Records and Black Swan Sounds.

Chris’ music soothes and seduces with exquisite layers of electric and acoustic guitars falling over R&B and soul-infused grooves serenaded by Chris’s richly textured emotive vocals. An up-and-coming artist within the conscious music community and wellness & transformation movement, Chris has opened up for musical artists Trevor Hall, Ayla Nereo, Michael Franti, and The Wood Brothers. He has been growing an international grassroots community, sharing his eclectic blend of soulful roots music, heart-opening songs, and stories with audiences in Canada, Australia, the US, and Europe playing clubs and festival dates from Wanderlust Whistler to The Sound Dome in Sydney.