Two years in the making, Krishna Das and Jai Uttal’s phenomenal live performance on Sept. 4, 2022, at Omega’s Ecstatic Chant was well worth the wait! Omega has made the replay available for a limited time: Access the recording in HD video and high-fidelity audio as many times as you like through November 5th.

Get lost in the music, the power of community, and strengthen your connection to a higher power. 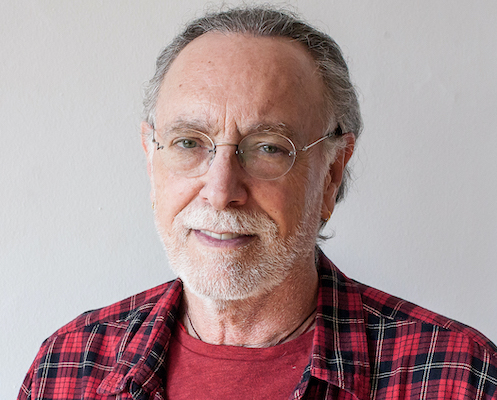 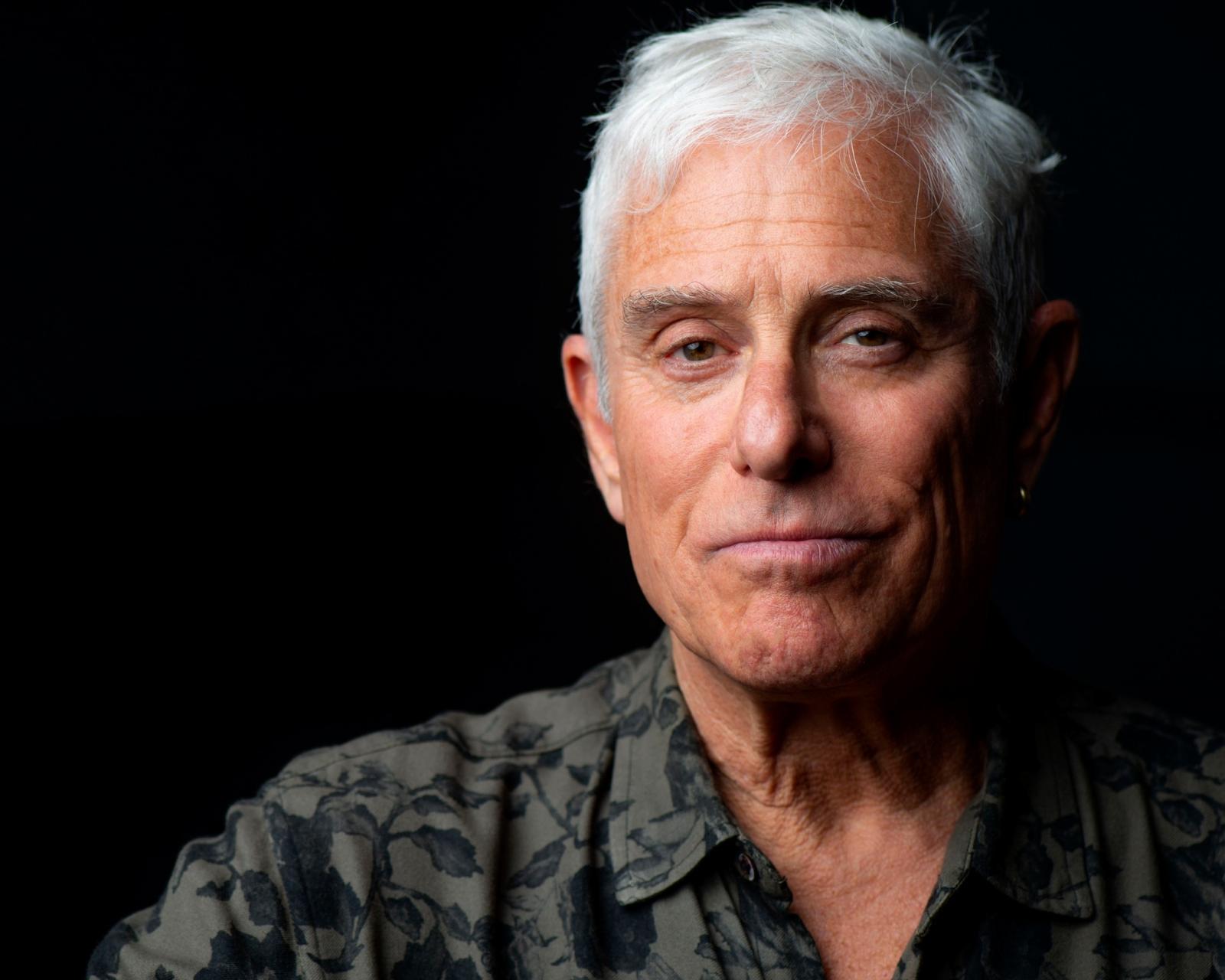