Join us as we dive into another dimension. This immersive live music performance is a cross between a concert, a meditation and a journey into other realms with an eclectic mix of: Gong, Flute, Voice, Sitar, shamanic drumming and much, much more! Featuring world class musician / sound healers, Jade Lyons, John Dumas and Eric Vaughan. 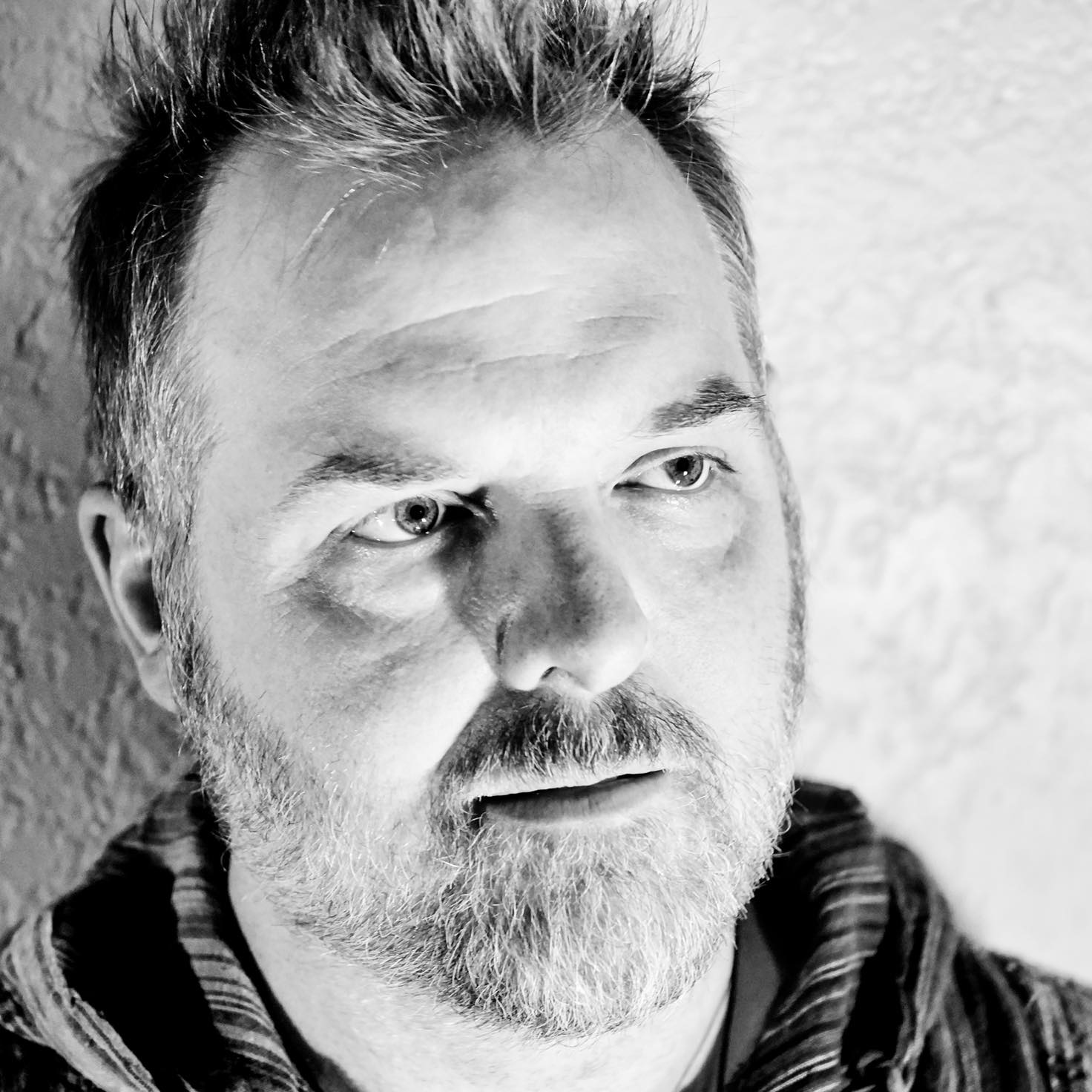 Jade is the founder and director of Project Manifest Events, Resonate Festival and Mana Fest CR.  He is also an energy worker/teacher, music producer, mindfulness and meditation teacher/coach, gong specialist & sound/vibrational healer. Through his work and mastery of the gong he has been honored with the title of "Authorized Pastie Gong Agent" and has been blessed by being able to work and study with some of the true "Gong Masters" from around the globe a title in which he now bestows.

His combination of skills come together in his sound healing in a unique way, always organic and evolving, transmuting and alchemizing a vast array of sounds into healing frequencies.  Performing regularly as a Sound Healer and DJ in conscious events and Ecstatic Dance events throughout the world connecting energetically with people from around the globe is enabling him to build and grow a global network of musicians and sound healers to feature in the wide variety of his musical projects and ventures.

Jade’s passion shares the core belief of Project Manifest which is to seek out and collaborate with sound healers globally in an organic spirit of co-creation, celebration & empowerment. 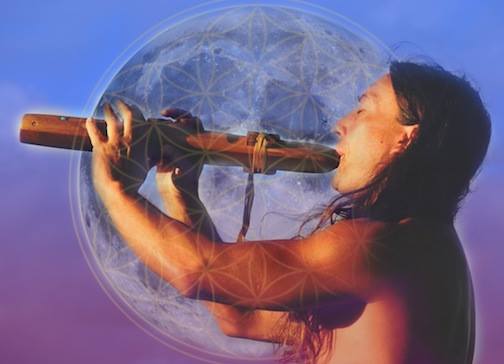 John Dumas M.S. is an internationally renowned musician, shamanic astrologer, inspirational teacher, and pioneer in sound healing. He performs concerts and leads workshops and retreats internationally with his unique handcrafted flutes and didgeridoos. John has developed a unique sound therapy/healing ceremony that is titled "Shamanic Journey Into Dreamtime." This voyage into the dreamtime is an experiential interactive sound therapy that facilitates the healing of our mind, body & spirit. Healing through sound is the culmination of John’s educational background in the fine arts, Psychology and study of indigenous cultures. With the intention of love and compassion, John opens the doorway into the dreamtime, an altered state of time and space, producing awakened dreaming.

Performing in many countries and sacred sites, throughout Europe, Asia, Africa, Australia, and North America has given John the opportunity to lead ceremonies and play inside Egyptian pyramids, Mayan temples, England’s stone circles and sacred mountaintops like Mt Saana, high above the Arctic Circle in Finland. More recently exotic places like Bali, China, and Japan have been a second home. John’s sense of commitment to his life’s work to inspire love, empowerment, and unity worldwide continues to evolve. It is John’s belief that through the universal language of music, where words are not needed, that the beauty of oneness begins to emerge all over the world ushering in a true Aquarius age.

John has several recordings available that explore the infinite realm of dreamtime ranging from tribal/world trance to relaxing meditative soundscapes exploring higher states of consciousness. He calls Hawaii home where he enjoys surfing and swimming with the whales and dolphins, creates his one of a kind instruments, performs concerts,  facilitates sound healing ceremonies and live ecstatic dance. John is available for private sessions over Skype as well as in person. 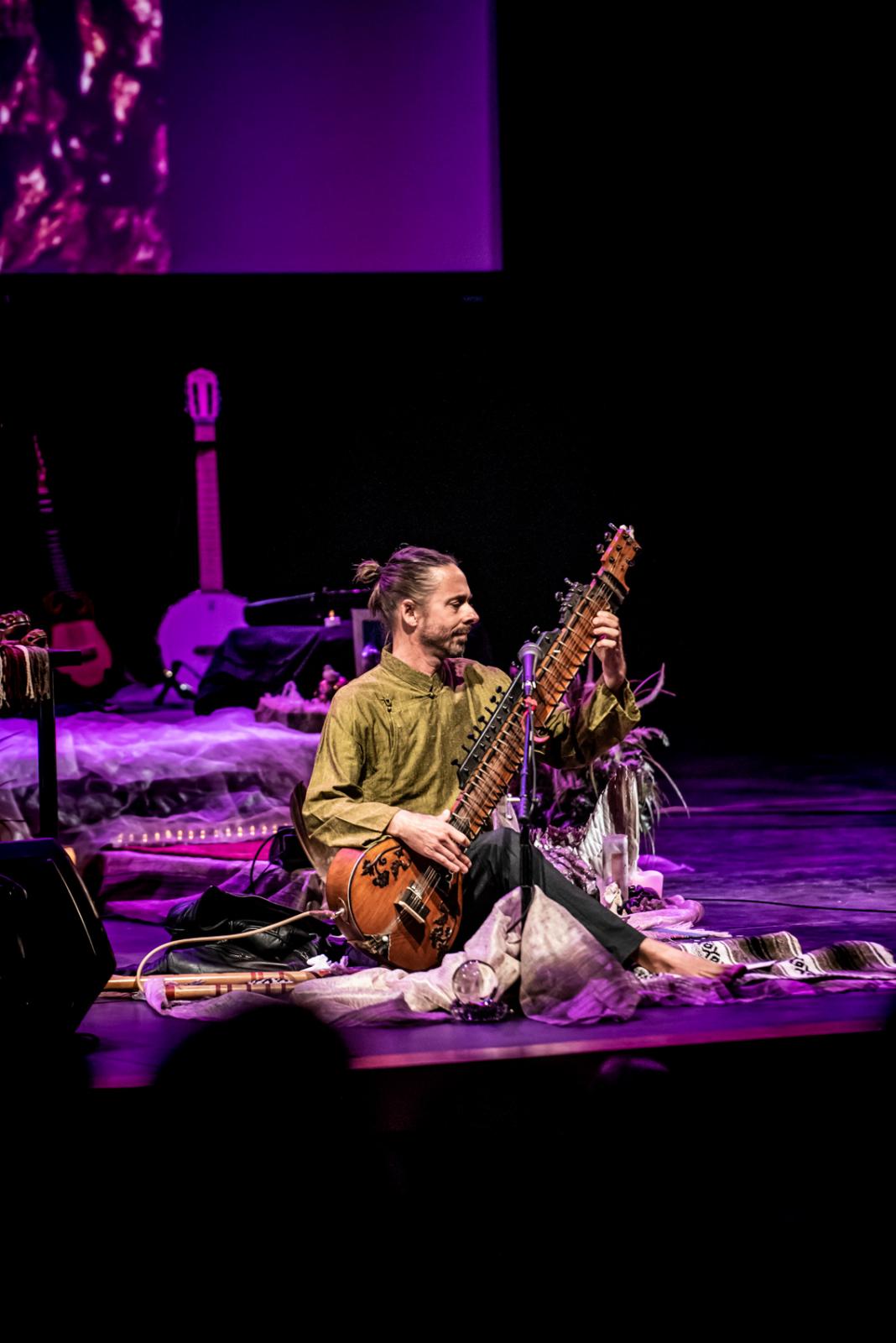 Eric is a classically trained Sitar, Bansuri (Indian bamboo flute) and Shakuhachi (Japanese bamboo flute) player. He specializes in the fusion between eastern and western music.