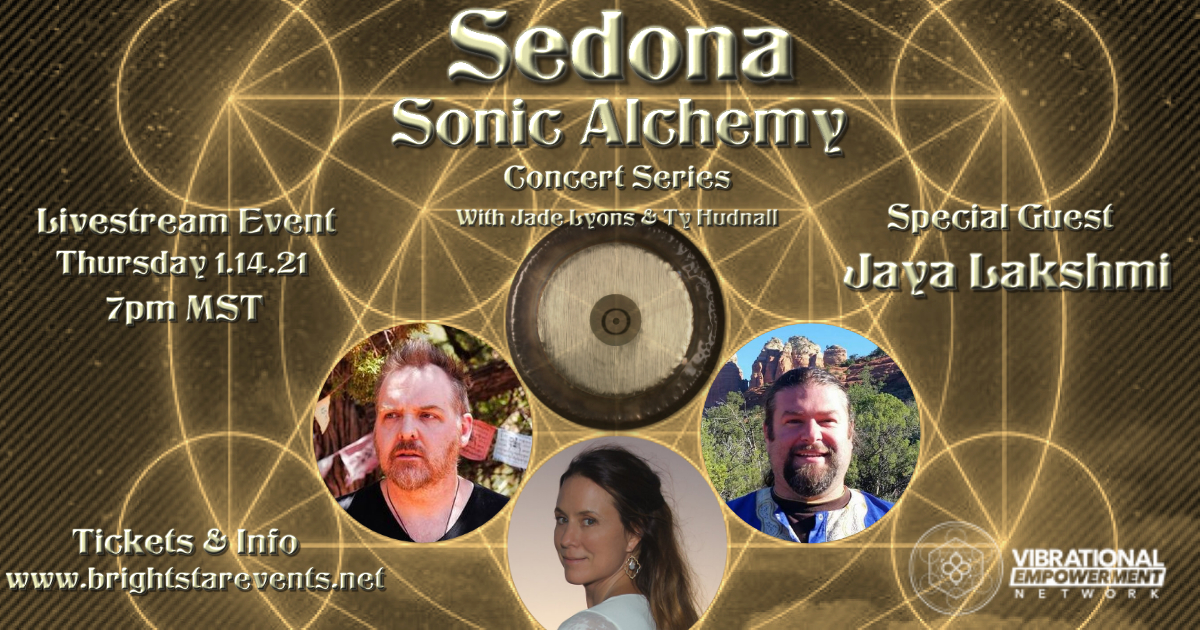 Join us each and every Thursday for this ever changing intuitive experience as we explore new depths of human consciousness through sound and vibration.

This is truly a one of a kind experience featuring a deep Gong Wash infused with deep Brain Wave technology and a wide variety of healing instruments. Join your Hosts Ty & Jade as they orchestrate within the divine alchemy of sound, restructuring the energetic & cellular structures of your being and opening you up to expanded states of consciousness and awareness where the deeper mysteries of yourself and Spirit can be revealed.

Ever evolving and always improvizational, Jade and Ty flow fluidily and effortslessly, weaving complex textures of sound and melody evoking a deeply medatavie and transformative experience.

This week Jade and Ty are joined by international recording artist Jaya Lakshmi (Vocals, Guitar, Piano) as they cocreate this magical experience together.  Stay tuned after the performance for a special screening of her new music video for her hit song "This is the Day". 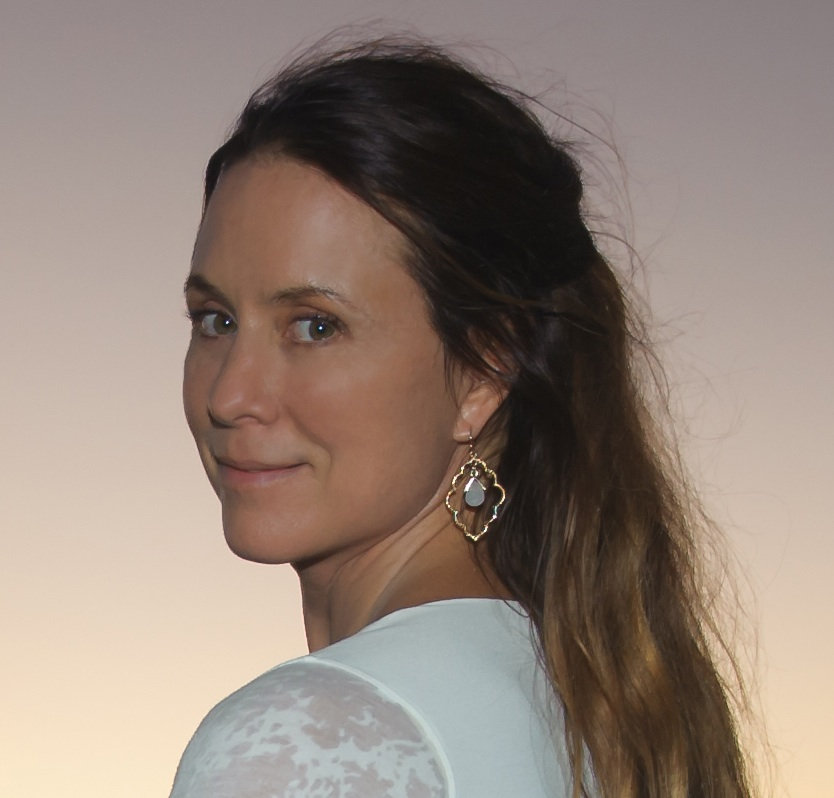 Inspired by the deep devotional mood of Indian singing and music, Jaya Lakshmi began leading kirtan and writing her own devotional songs in the early 1990’s on the island of Hawaii. In 1992 she received harinam initiation from Srila Govinda Maharaj, a spiritual teacher from West Bengal, India,  who graciously bestowed on her the name “Jaya Lakshmi”, which means “victory to the goddess Lakshmi”, the Hindu goddess of fortune and spiritual wealth.

She went on to create 4 solo chant albums on Sequoia Records from 2000-2008.  From 2011-2017, she co-produced 12 albums with Ananda Yogiji, 4 of which are on Sounds True. She is also known as the lead singer and songwriter for the techno-tribal group ‘Lost at Last’ that toured the US West and produced 3 albums during the years of 1997-2004. She continues to explore the format of mixing of electronica and sacred chant (‘Kirtronica’) through composing and performing with Ableton LIVE.

Her ecstatic singing and kirtan leading, often accompanied by other talented artists, has had a powerful effect amongst various communities in the islands of Hawaii, the West Coast, and Europe, always creating a deep sense of intimacy with the divine.  She is known for her authentic and deep devotional spirit as well as playing an important part in establishing kirtan and mantra music in the west.

A gifted songwriter, she weaves English, Sanskrit, and prayers of other spiritual traditions with musical influences from India, indigenous trance, Celtic and folk rock. Her main instruments are guitar, harmonium and keyboard. 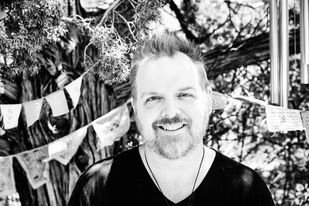 Jade is the Co-Founder and Director of The Vibrational Empowerment Network, founder and director of Project Manifest and Resonate Festival.  He is also an energy worker & reiki practitioner, music producer, mindfulness and meditation teacher/coach, gong specialist & sound/vibrational healer. Through his work and mastery of the gong he has been honored with the title of "Authorized Pastie Gong Agent" and has been blessed by being able to work and study with some of the true "Gong Masters" from around the globe.

His combination of skills come together in his sound healing in a unique way, always organic and evolving. Jade would find his passion for music at an early age and started dabbling with DJ’ing while still in high school, a passion that would continue on the dance floors of Chicago’s top nightclubs for over 20 years. Now out of the night club scene he finds himself performing regularly Sound Healer and DJ in consciousness events and Ecstatic Dance events throughout the world. His years of managing night clubs and organizing events is an indispensable asset to his endeavors with Project Manifest & The Vibrational Empowerment Network.

Jade’s passion shares the core belief of Project Manifest which is to seek out and collaborate with sound healers globally in an organic spirit of co-creation, celebration & empowerment. Look for many big things ahead as Jade’s light has just begun to shine and is currently guiding him on his own journey of self empowerment while teaching others how to manifest and find their own true divinity within. 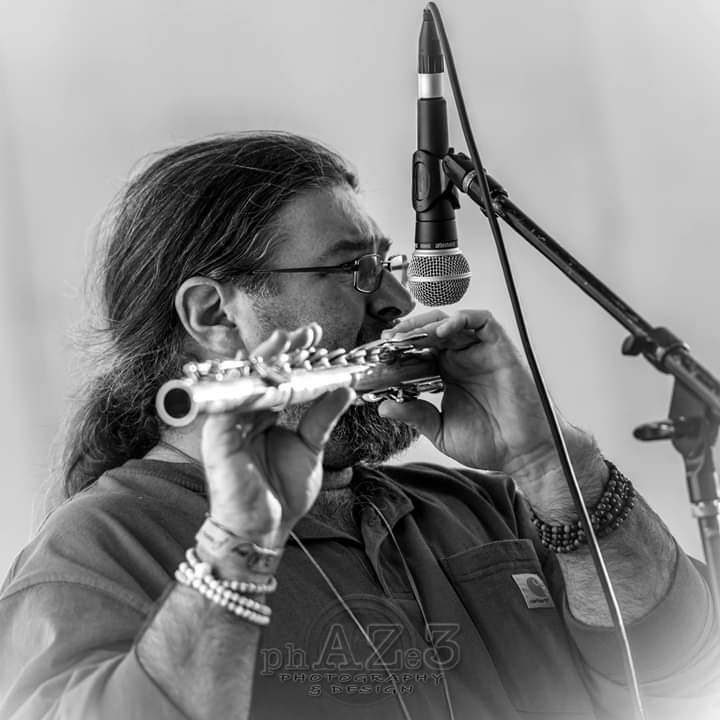 Ty Hudnall is an alternative healer who believes that everything in life begins with choice. He advocates that the truth is within each one of us, and finding that truth leads to personal empowerment. He considers himself to be employed by the earth mother, with the mission of helping those who are ready to heal. Through his own self discovery and self healing, Ty creates a space of infinite possibilities and healing.

His studies began with music, playing the saxophone professionally since the age of nineteen, and studying jazz composition for seven years in college. With a solid music foundation, he began mentoring in Astrology and also took up body work. He specializes in the ancient art of Thai Massage that he learned on his travels to Thailand. Ty has also studied in the African, and Toltec traditions.

He practices a variety of energetic modalities that include: “

The All Love Healing Matrix”, “The Four Pathways”, and works with the “Twelve Chakras.” Ty has studied with healers from all over the world. Some of his teachers include: Thailand’s Master Masseur, Pichest Boonthumme; The Cheif of The Toltec People, Recrido Seventa; Father of African Mysteries, Baba Ifaomi; and Astrology Teacher & Ancestral Priest, Baba Malik. His teachers in healing include: Diane Ruth Shewmaker author of “The All Love Healing Matrix” and Cyndi Dale author of many books on Energy Healing.

Since 2005, Ty owned and operated Sacred Art Thai Massage Studioin Dallas, TX. Now he currently owns and operates Sedona Sacred Sun in Sedona, AZ.  Sedona Sacred Sun is a space of inner discovery, devoted to a well rounded program of healing based on the client’s choice. Clients choose to address a problem from three different perceptions, either: mentally, emotionally, or physically. Currently Ty spends his time researching and practicing new concepts of healing with music and energy. 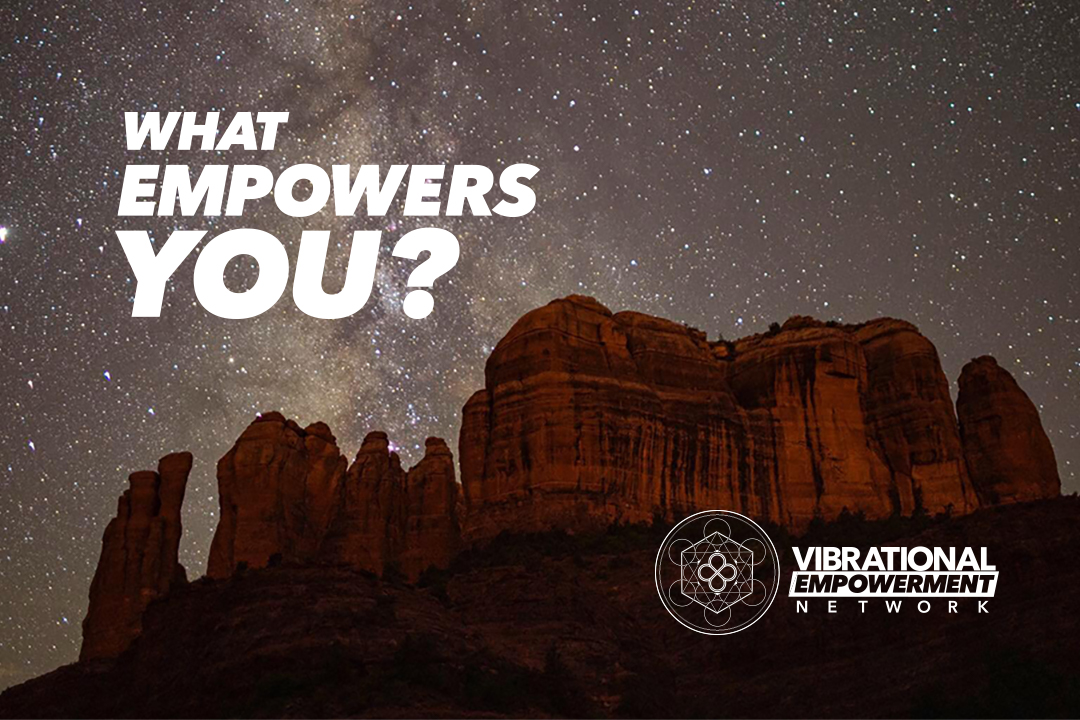