Dive deep into the playful, mythic world of yoga. Loosen your mind, laugh, cry, and unpack some inner wisdom. Seán believes that yoga teachers can be modern day bards who help us remember who we are through storytelling. He puts a fun, deep, contemporary spin on inspirational tales from the lore of yoga to bring the stories to life in your own heart.  Each tale will be accompanied by the enchanting sounds of The Wild Lotus Band. You’ll have the option to journal and explore what the stories mean to you through intuitive art. Bring a journal and markers or crayons, and a yoga mat and any props you’d like to use for practice. 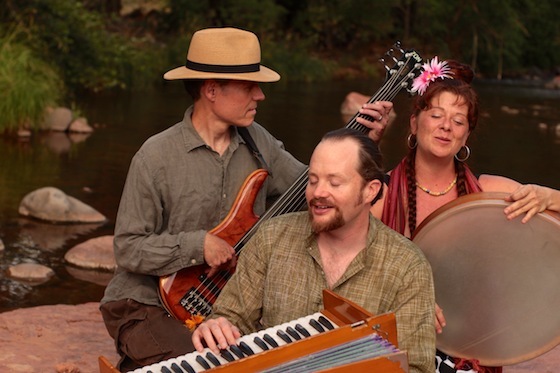