YOUR TICKETS HAVE BEEN AUTOMATICALLY TRANSFERRED TO THIS NEW DATE. There’s nothing that you need to do about transferring your tickets. You will keep the same reserved seats you had for the original concert date you purchased.

YOU WILL NOT BE ISSUED NEW TICKETS FOR THIS NEW DATE. The tickets you received when you made your purchase will be valid on May 21 at 8pm. 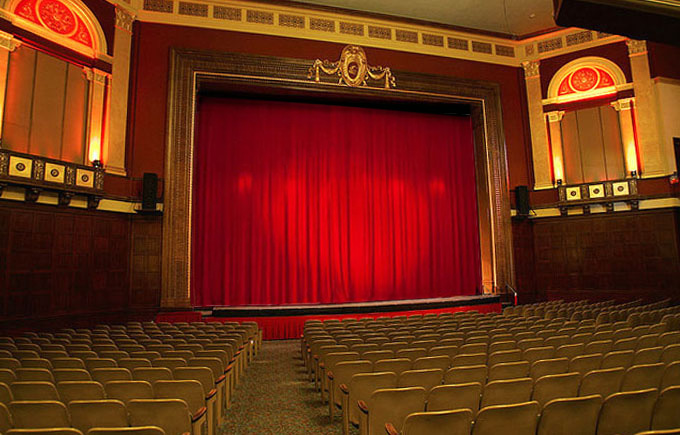 “The chanting just hits you and you want to be a part of it. That’s the point of this whole thing. That’s what cuts through all the ‘stuff’. You get lit up. You don’t have to know what it means.”
~ KRISHNA DAS

“Krishna Das is an example of someone whose heartsongs open the channels to God.” ~ RAM DASS

In 1994, KD started leading chant at Jivamukti Yoga Center, NYC, with an ever-growing audience of yoga students that has led him to chant with people all around the world. In February 2013, Krishna Das performed at the Grammy awards in Los Angeles, CA streamed online to millions of viewers. The award-winning film ‘One Track Heart: The Story of Krishna Das’ has been in over 100 US cities, over 10 countries worldwide and is available on DVD everywhere.

“I’ve met many people who regularly turn to Krishna Das’s chanting for hope when in sorrow, a sense of belonging when feeling adrift, and for the sheer joy of recalling the power of love. I’m just like that too.”
~ SHARON SALZBERG