Imagine if the most profound spiritual experiences you’ve had could be explained in terms of neurophysiological changes in your body. Those times where you’ve felt like you were expanding into infinity, your heart would explode with love, like you were a throb in the universal pulsation. Your brain is a storehouse of chemicals causing you to feel ecstatic union while transcending feelings of separateness.

Kirtan, the call and response practice of chanting Sanskrit mantras, is usually associated with the devotional path of Bhakti Yoga. Experience, however, shows that it’s not necessary to know anything about the mantras or Yoga philosophy to have a deeply transformative experience at a Kirtan. Ecstatic bliss is frequently a byproduct of singing, but most people don’t think about sex and drugs – typical ways that humans pursue an ecstatic state – in the same category as chanting mantras for spiritual purposes.

We are not most people.

Dearbhla Kelly M.A. often begins yoga workshops sharing her youthful experience of taking Ecstasy (MDMA) in nightclubs in Dublin and London. She draws parallels between the ecstatic transcendence she experienced under the influence of E and the feeling of blissful union she discovered chanting kirtan and practicing asana.

Dave Stringer was invited to leave an ashram after making the statement that Kirtan was fundamentally about sex, drugs and rock & roll. Given the context in which he made his remarks, his word choice may have been ill-advised, but upon deeper reflection his statement is less outlandish than it may at first seem. Let’s break this down:

Sex is fundamentally about the search for ecstatic union, and so is Kirtan. The neurological pathways that are stimulated in orgasm are also active when we experience a sense of union with the divine. We are always on Drugs, because our emotional lives are the surface layer of a complex dance of biochemicals that the body generates and is constantly modifying. Rock & Roll and Kirtan can be equally iconoclastic and joyful; both urge people to rethink the relationship of the individual to the world.

You are hardwired for bliss. Deep breathing, chanting, lovemaking all stimulate the same neural circuits that cause molecules of bliss to diffuse throughout your body spreading their gospel of joy and delight. This workshop includes extended chanting sessions with a live band along with a lively presentation and discussion of the philosophy and neuroscience of ecstatic experience. 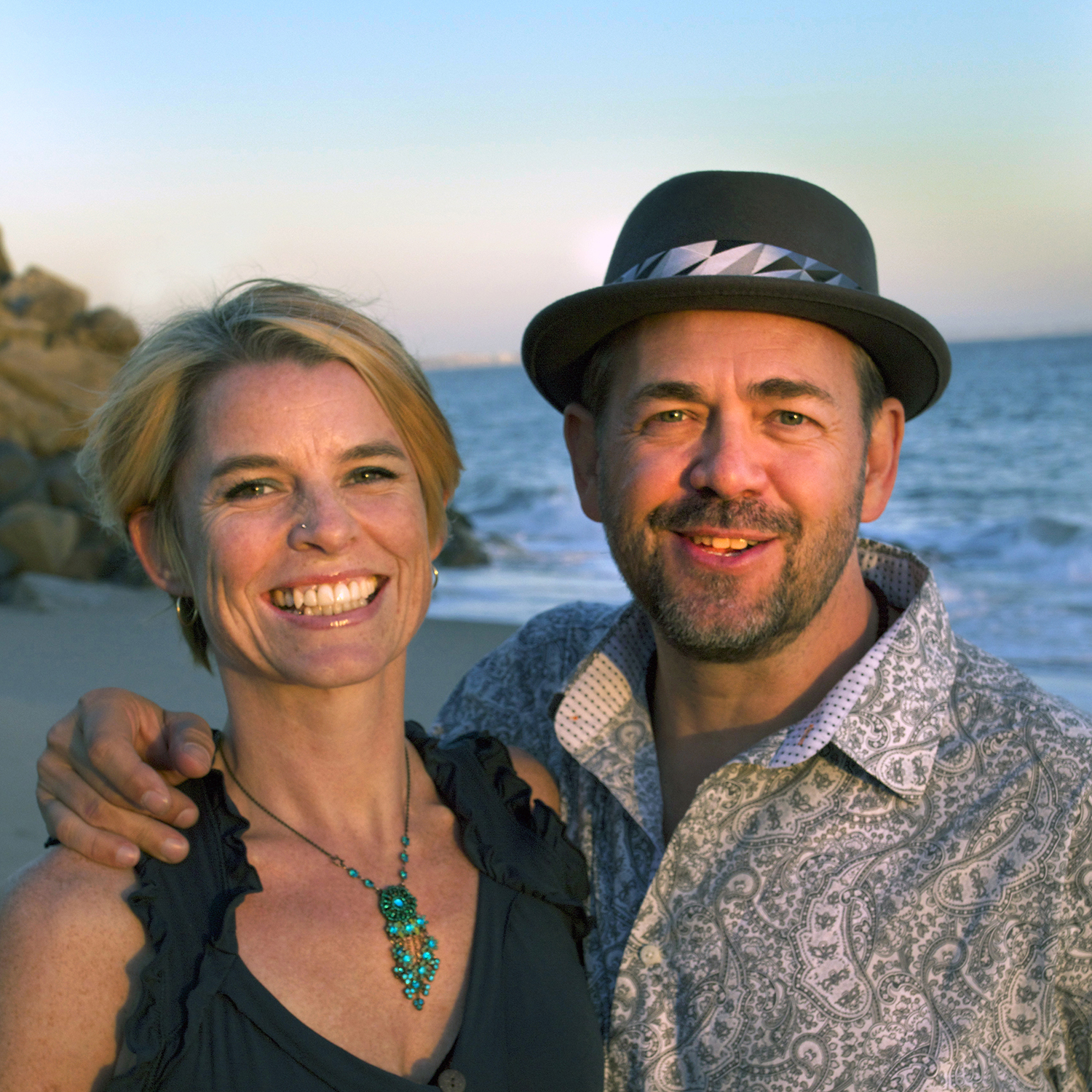 Dublin native Dearbhla Kelly M.A. came to the US in 2001 to earn a Ph.D in analytic philosophy. She began teaching yoga in 2003 and has taught nationally and internationally at festivals and conferences, in teacher trainings and retreats as well as studios and private clientele. She skillfully marries the more esoteric aspects of yoga with modern scientific insights and the practicalities of everyday life and weaves the philosophical aspects of yoga into her asana teaching.

Her classes are accented by her warmth and keen intelligence combined with dynamic sequencing and attention to breath. A dedicated ashtanga practitioner, her lilting Irish accent and Dublin wit make her classes especially enjoyable. Dearbhla is a widely published writer whose work appears in numerous European and American publications including Yoga Journal, Huffington Post, the Irish Times, Heyday and LA Yoga Magazine.@dervkellyla

Dave Stringer is a Grammy-nominated producer, musician and songwriter who has been widely profiled as one of the most innovative artists of the modern Yoga movement. He’s both an inspiring singer and a compelling public speaker, resolving neuroscience, yoga philosophy and art into a participatory theatrical experience. He is featured in the documentary films Mantra: Sounds Into Silence and The Power of Mantra. Based in Los Angeles, he has toured extensively, leading concerts, workshops and retreats all over the world.@davestringer